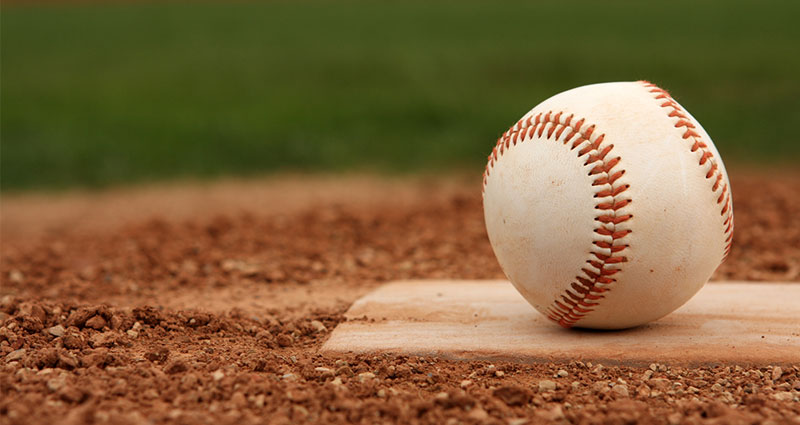 Years ago FM Marketing was hired to help clean up the online reputation of a major league professional athlete. This athlete was on a team that won the world championship of their league. My new client had recently lost a lucrative contract because of his alleged bad behavior off the field. We worked hard to clean up his online footprint. We modified his Wikipedia, utilized SEO techniques to help get bad PR coverage off the first page of Google and monitored his online presence. Life was good for this guy for a while and we were proud to help. We gave him a discounted rate to hopefully get referrals from his buddies. After all, at the time online reputation management was a new burst of business for PR pros. I imagined us working with some of the top talent in the sports business. Maybe I could pitch our PR services to my favorite San Diego Charger Antonio Gates or Dallas Maverick Dirk Nowitski. I envisioned myself being the female Jerry Maguire, hanging out at the VIP boxes at Petco Park, or attending parties during the NBA Finals. Instead, my famous client got himself arrested, made national news and called me drunk at 3 a.m., angry because he was back on page 1 of Google and apparently it was my fault.

I’m always amazed that intelligent, educated people don’t think their bad behavior could go viral. Bad decisions were a lot easier to cover up pre-social media. Now, all of us are on 24/7. And our bosses, clients, employees and families have forever access to what we say or do. So next time think twice before you swing from the ceiling fan after too many tequila shots, or tailgate the driver in front of you in a fit of road rage. You don’t want your bad behavior to go viral and cause you to lose a contract or have to hire a PR person to clean up your mess.

You have Successfully Subscribed!